How many of us are truly happy? How many of us know what true happiness really is? The answer to those questions is likely beyond the scope of this article, but one thing remains for certain: Focusing on what you can control, rather than what you can’t, can likely contribute to your overall happiness. 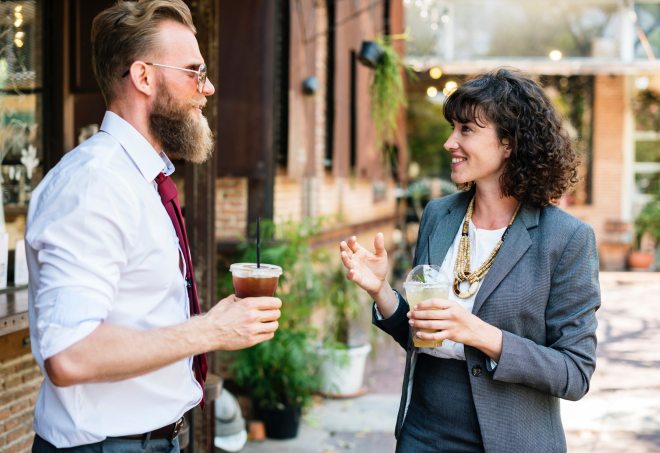 Maybe you wanted to go to the park but it started raining outside? That certainly isn’t something you can control, and it can understandably put a damper on your day. Taking the example a little further, life happens, and it can be anything from a lost wallet to a lost loved one that happens without you having any control over the situation.

So what can you control? You can control your reactions. “When life gives you lemons, make lemonade” may sound like an old cliche, but in this case it certainly applies. You have the power…

In retrospect, one of the biggest events on the internet in 2019 involves an egg. Not just any egg, a world record egg, an egg that beat the Kardashians.  This world record egg had over 39 Million likes and dethrones Kylie Jenner, the previous owner of the most liked social media post.

For Digital Strategists like myself, this is not just any normal occurrence, it’s an important one. Because it shows the importance of tapping into emotional engagements. in retrospect, making people feel something to create a movement.

As far as things worth liking on the internet go, who would have ever thought an egg would rise to the very top of the hierarchy? The thing they tapped into was the shared sense of feeling that people love to hate the Kardashians and more often than not would involuntarily support anyone or anything(clearly) that tries to out-stage them.

Often a business owner search for the best alternatives that can give value for money. But, they fail to get a good option. In today’s fast paced world where every business owner is trying to stay ahead of others, the Originate Soft team has come up with an outstanding solution for startups who wish to start off with their freelance business online. 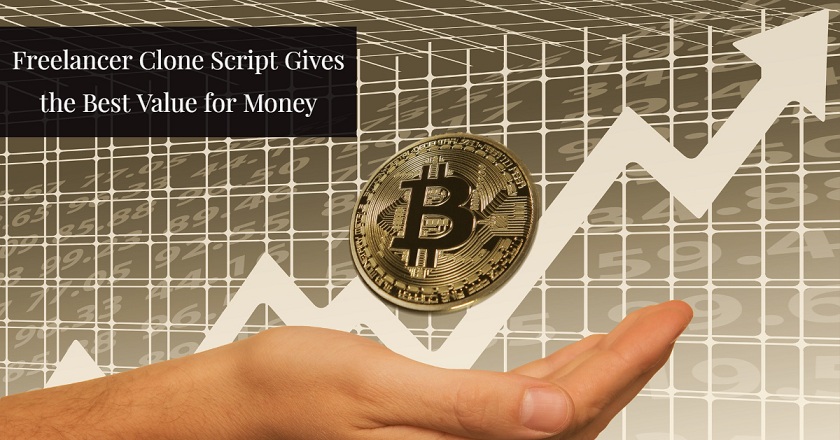 What benefits a buyer can avail by choosing the freelance website software?

The freelancer clone script is a worthy software product that will provide business owners with huge benefits. Check out the benefits below.

McDonalds are clever with their Ads. They always reel you in, making you want to buy chicken nuggets or a dollar item. Their ads are everywhere; on billboards, tv and social media. No matter where you go, you can see their M towering over buildings in every town, sometimes two. They want you to remember their ads and logo, and in doing so, they use five basic design principles: contrast, repetition, alignment, proximity and color.

This ad is used as a cover picture on the McDonald’s official Facebook page. It is the first thing you see when you click on their page. This is their newest deal. This ad appeals to people who like the most they can get for the least amount of money. They have many options for you to look at and consider, and the colors used are designed to make you hungry.